Sketchbook: The Great Sphinx and "The Mummy" 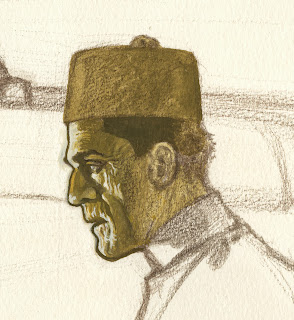 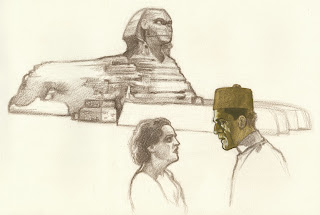 Posted by Shanth Enjeti at 1:26 PM No comments: 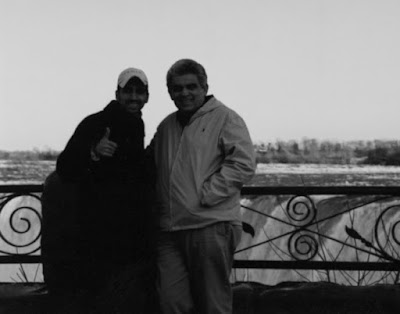 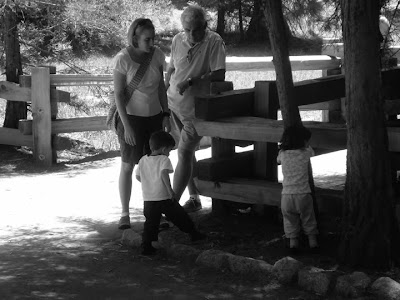 I feel compelled to write this post, because I have something I need to share: Louis Anthony Portera was like a father to me, and he did the right thing by me in all the time that we shared. I am eternally grateful to him for that.
Posted by Shanth Enjeti at 5:37 PM No comments: 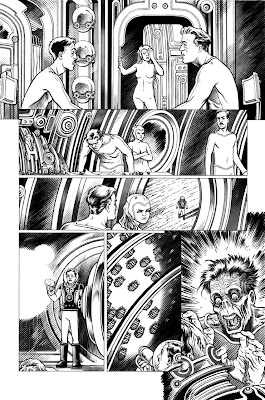 Posted by Shanth Enjeti at 4:20 PM No comments: 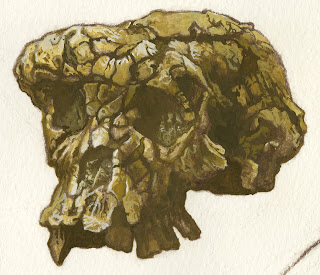 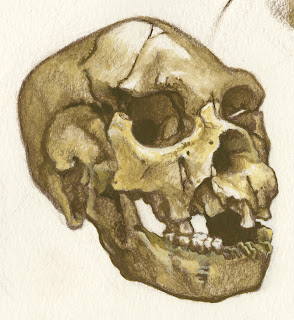 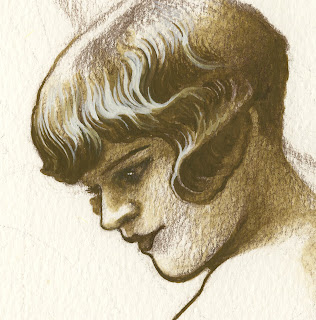 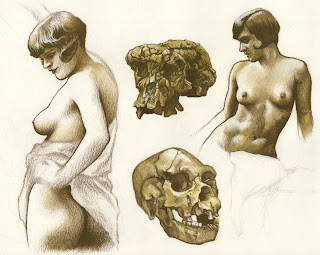 Posted by Shanth Enjeti at 11:26 AM No comments: